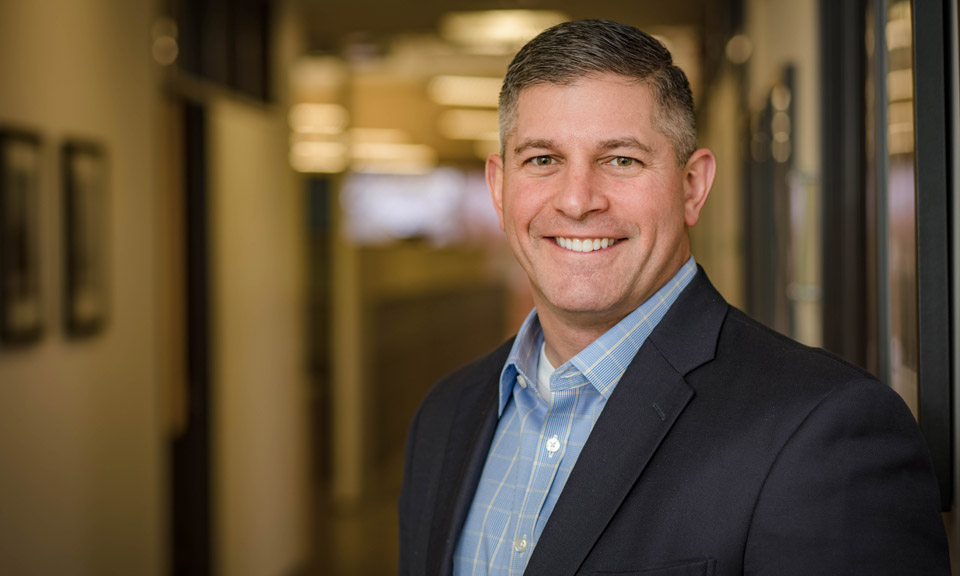 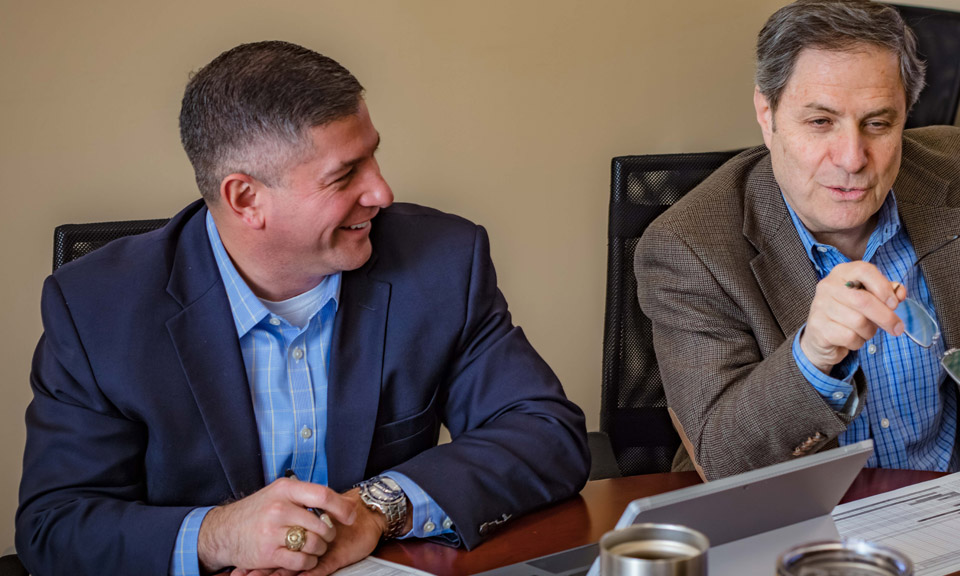 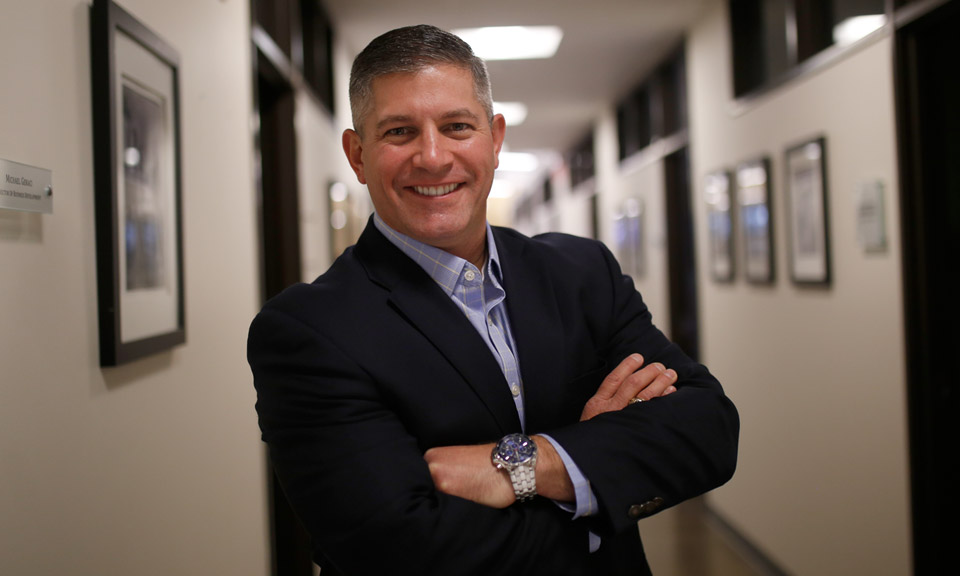 Michael serves as the Business Development Director for Command Commissioning.
Michael has held various leadership positions over the past 18 years from the Battlefield to both the corporate and private sectors. He started his civilian career working for a large commercial General Contractor and after several years moved to be a part of AT&T’s Corporate Real Estate Group. While at AT&T, Michael lead a variety of teams managing architects, professional engineers, environmental professionals, technicians, union personnel and contractors at AT&Tís World Headquarters and other high profile locations for both the Design & Construction and Property Management groups in North Texas.

While at AT&T Michael answered our nations call and joined the military after September 11th. While in the military, Michael served our nation with a combat tour in Iraq and rose to the rank of Captain where he completed two assignments as a Light Infantry Company Commander. Michael also completed two assignments as the Search and Rescue Commander for the State of Texas and served time on the G5 Strategic Planning Group for the Texas Military Forces. During this time, Michael had the honor of receiving a number of military awards and Letters of Commendation.

Command Commissioning strives to blend into the project framework while also increasing quality, maintaining budget and construction goals. Our mission is to exceed the project’s original goals by clearly defining the standards for acceptance at the project’s outset while bearing in mind budget and schedule.